All over the country there are people fighting for workers rights in the workplace. One of those people is Magaly Licolli. She did just that by starting a movements called Venceremos in her workplace at Tyson Chicken in Arkansas. She is heading this group with workers support and has maintained the movements momentum excellently. They are making great strides under her leadership, and have posited demands for the workers to Tyson.

What kind of demands are they making? They’re making demands for more breaks, more hiring on Tyson’s part to make up of a lack of workers, less exposure to chemicals and more protections for workers in dangerous roles, as well as adjusting the line speed in the factory so as not to injure or wear out the workers. On top of that, they are staging a call to action for medical rights in Tyson. Tyson has a medical staff for injured workers, a staff they are forcing workers to report to. That staff is also telling workers they cannot report their injuries to any other practitioner not associated with Tyson. These are basic workers rights that Tyson is denying its workers. Rights that the Venceremos, headed by Magaly, are fighting to attain.

This movement under Magaly shows her excellent leadership and organizing skills, and it reflects on women everywhere. It shows that women have just as much of a role in organizing, if not more so, as men do. It shows how powerful women are in the labor movements. The workers have had enough at Tyson, and Magaly’s leadership is showing them they deserve more. 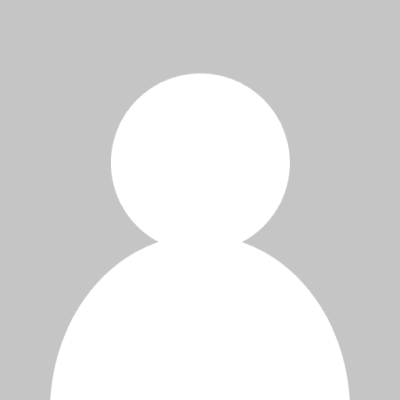